A science fair is a competitive event, hosted by schools worldwide. The distinguishing characteristic of a science fair is that project entries employ the scientific method to test a hypothesis. Science fairs are not exhibits or mere displays of projects. Students present their science project results in the form of a report, display board, and/or models that they have created. Science fairs allow students in elementary, middle and high schools to compete in science and/or technology activities. The goal of a science fair is for students to answer a question based on a hypothesis. Students often work on science fair projects in addition to their school work. Therefore, most science fair entries are usually modified versions of existing experiments. Display boards help communicate the nuances of a project to science fair judges, visitors, and other entrants. 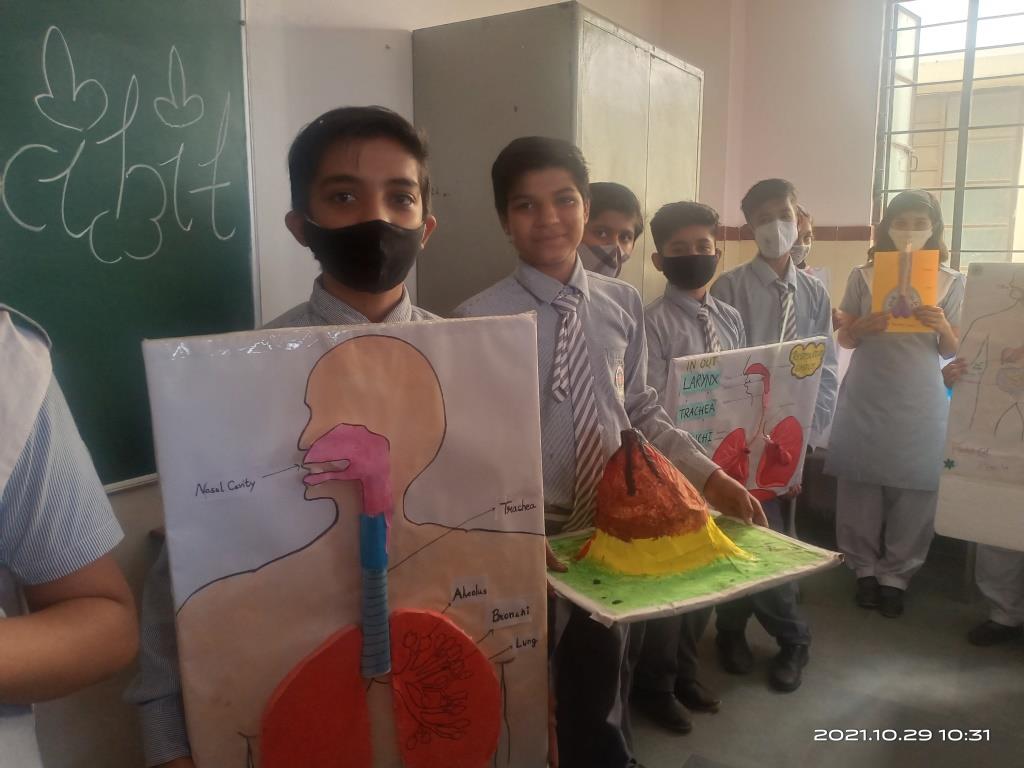 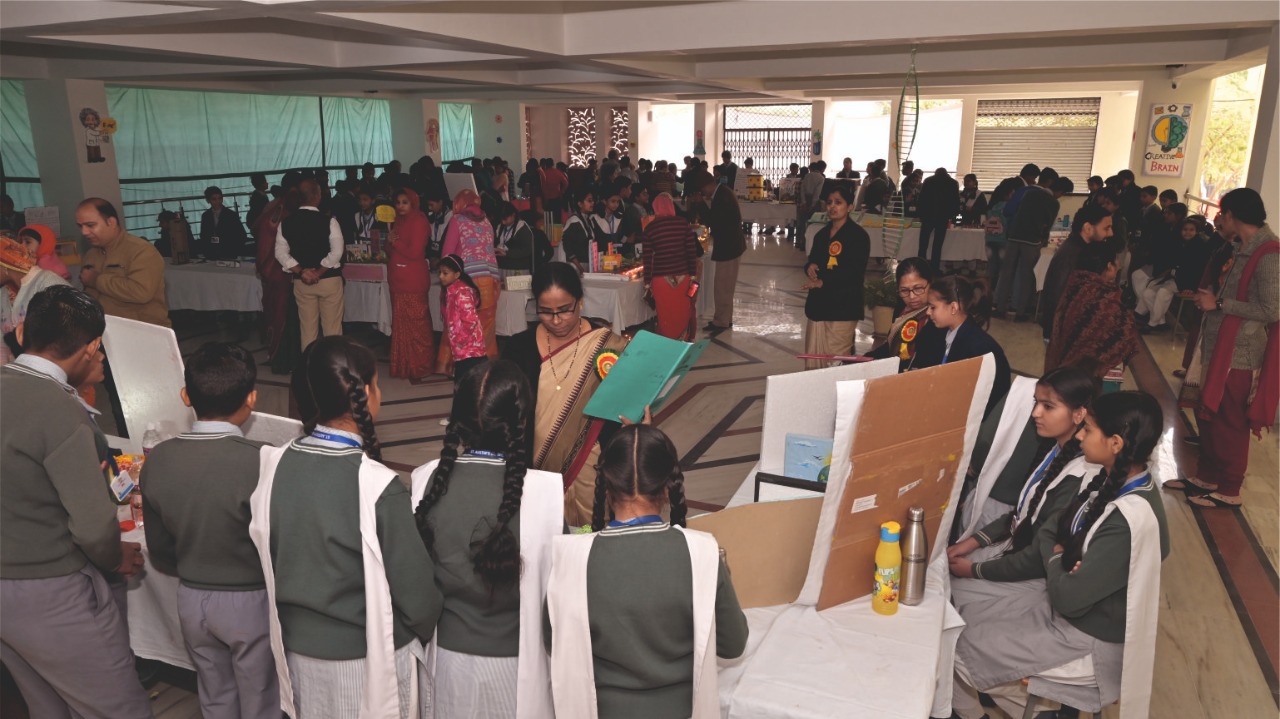 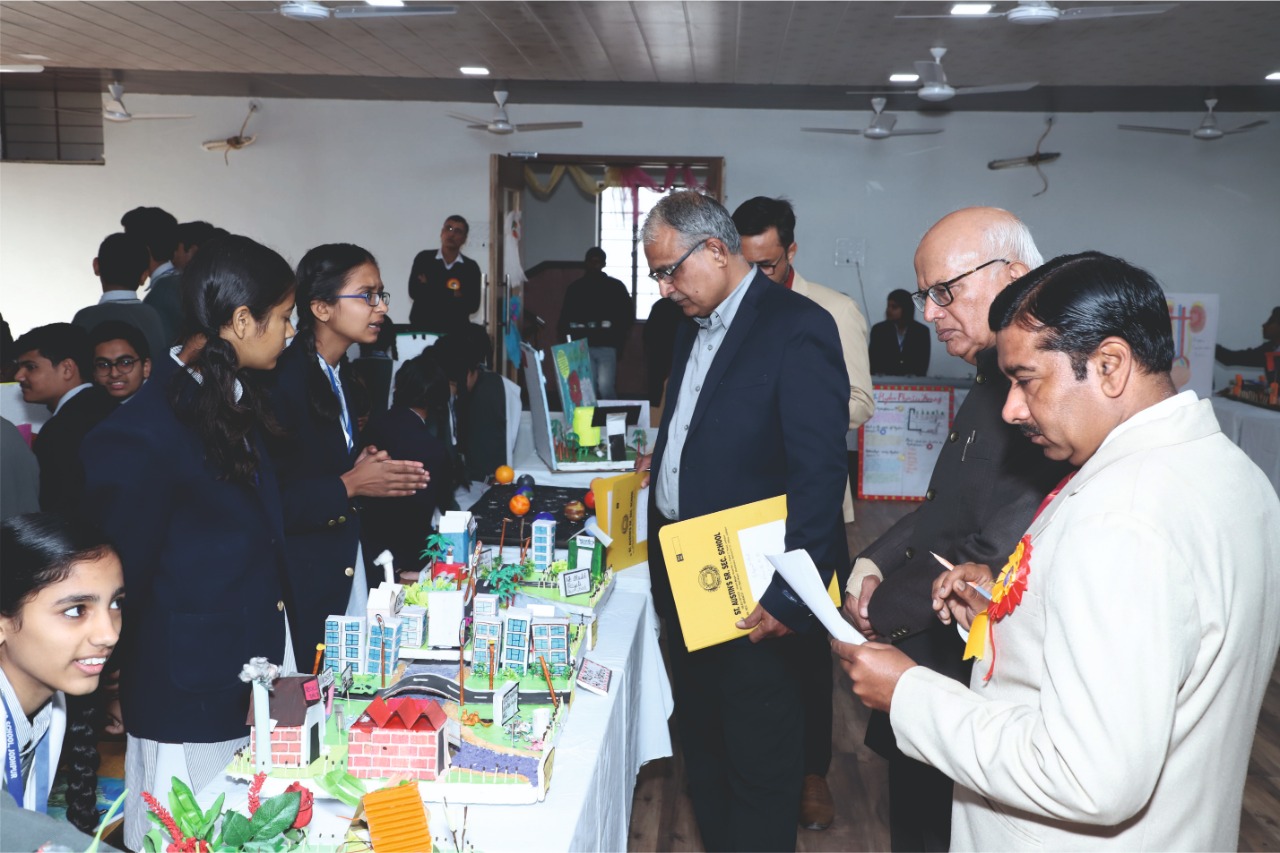 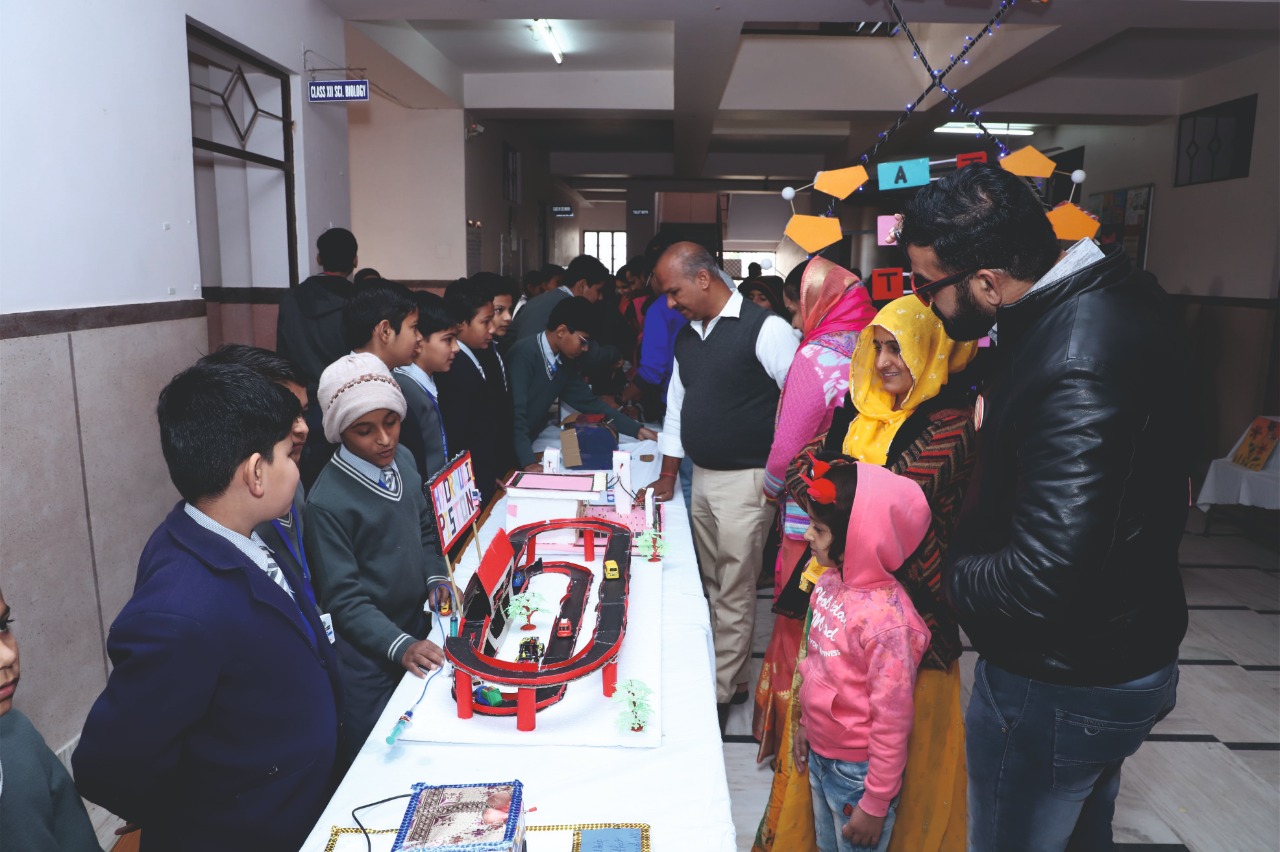 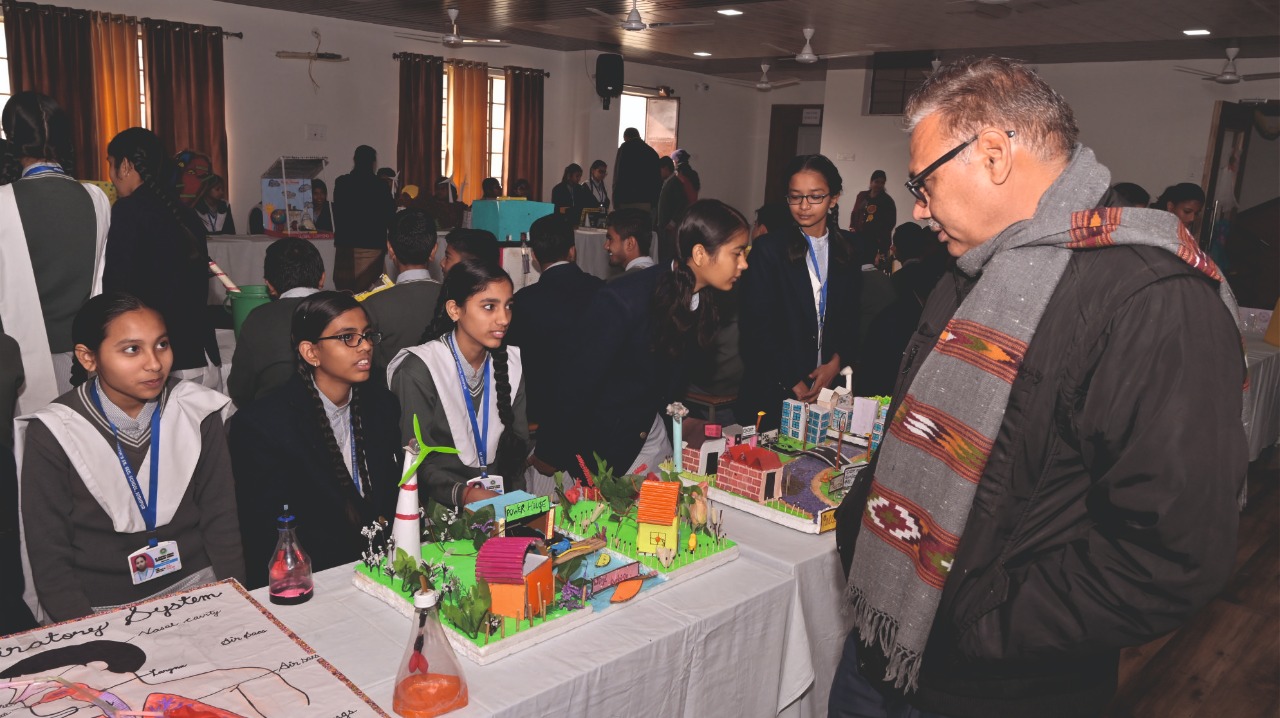 Get your admission now!